Wulumuqi is the capital of the Xinjiang Uyghur Autonomous Region in the far northwest of the People's Republic of China. Wulumuqi was a major hub on the Silk Road during China's Tang dynasty and developed its reputation as a leading cultural and commercial center during the Qing dynasty in the 19th century. With an estimated population of 3.5 million in 2015, Wulumuqi is the second-largest city in China's northwestern interior as well as the largest in Central Asia in terms of population. According to the Guinness Book of Records, Wulumuqi is the most remote city from any sea in the world. Wulumuqi has seen significant economic development since the 1990s and currently serves as a regional transport node and a cultural, political and commercial center. 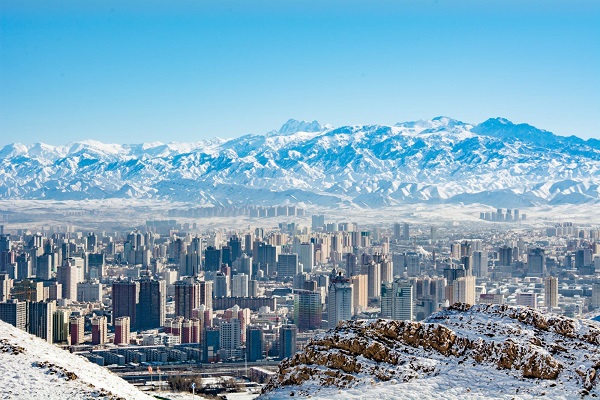 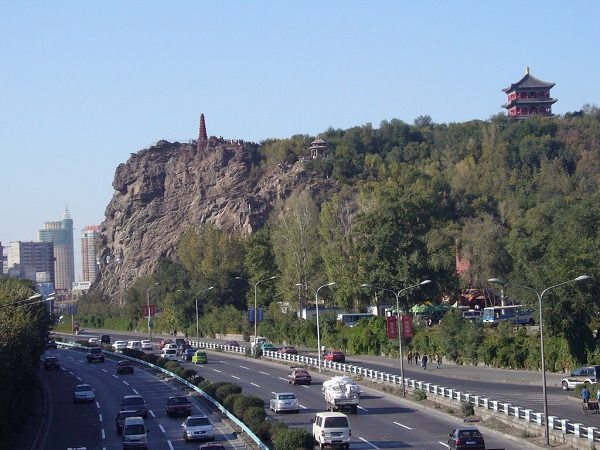 The city lies in the shadow of the lofty ice-capped Bogda Peak with vast Salt Lake to the east, rolling pine-covered Southern Hill to the south, and alternating fields and sand dunes of Zunggar Basin to the northwest. With shorter spring and autumn but longer winter and summer, May to October is the golden season for travel, when flowers are in full bloom and the fruits, like melons and grape, are ripe with fragrance. The 2 hours' time difference between Xinjiang and Beijing lead to local working time starting from 9:30 or 10:00. The temperature varies widely between day and night. Considering this, you're advised to set out on your travels around noon each day. 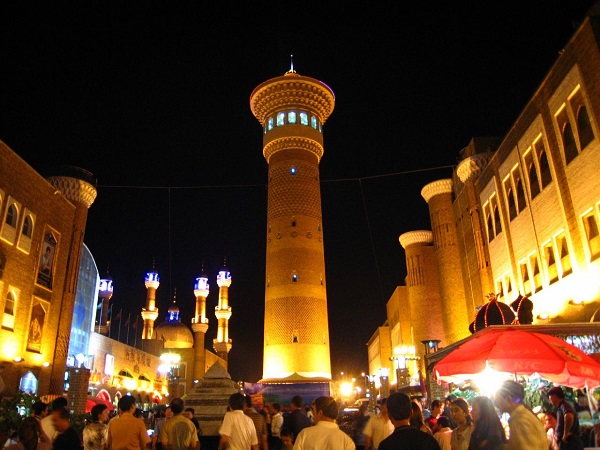 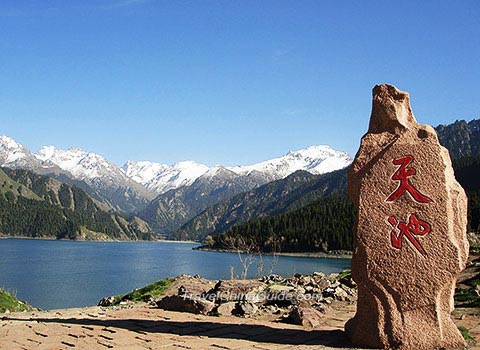 Wulumuqi is one of the top 500 cities in the world by scientific research outputs, as tracked by the Nature Index. The city is also home to Xinjiang University, a comprehensive university with the highest academic level in Xinjiang, under the Project 211 and the Double First Class University Plan.